Narmada Park is one of the largest parks in West Nusa Tenggara. The park, which is approximately 11 kilometers from the City of Mataram is indeed storing a unique history of its own. The name of the Narmada itself has a unique history. That is taken from a sacred river in India, River Narmadani. If we observe with detail, you’ll find the similarities are amazing. Where a garden is almost similar to the Lake Segara Anak in Mount Rinjani.

From the stories that circulated, supposedly when the king was too old to perform the ritual sacrifice to the Summit of Rinjani itself ordered all the architects of the kingdom to bring the feel of a typical Mount Rinjani to the center of the city. Until finally came the park on this one.

A Brief History Of The Narmada Park When you first come, you will see a concept of the unique garden. It comes with natural shades of exotic as well as the shape resembles a mountain, make the Narmada increasingly attractive. Then at the bottom will look three pools with streams of clear water. The pool is of three types, similar to the Segara Anakan at the top of Rinjani.

In the garden, you will find a temple named the Island Kalasa. The island is located in the upper part. To be able to get in the temple you have to go through dozens of steps. It is quite exhausting. But your struggles will pay off when you’re at the top. The freshness of the cool nature complete with shady trees makes an impression never to be forgotten.

Once a year in the Pura Kalasa will be held the Event Pujawali. A ceremony performed by Hindus as a manifestation of gratitude to God. In addition to being used as a religious ceremony, the garden is also used as the resting place of King as well as the family.

Not to stop there. In Narmada Park you will also find a building which was in front of the entrance. The building is known by the name of Bale Agung. That is a place often used for meetings or gatherings. There is also a Bale Loji which was used to store weapons that were used by the warriors of the kingdom. And the last Gray Crafts, a place that sells a variety of souvenirs typical of Lombok.

Eyes Water of Narmada for the Youthful 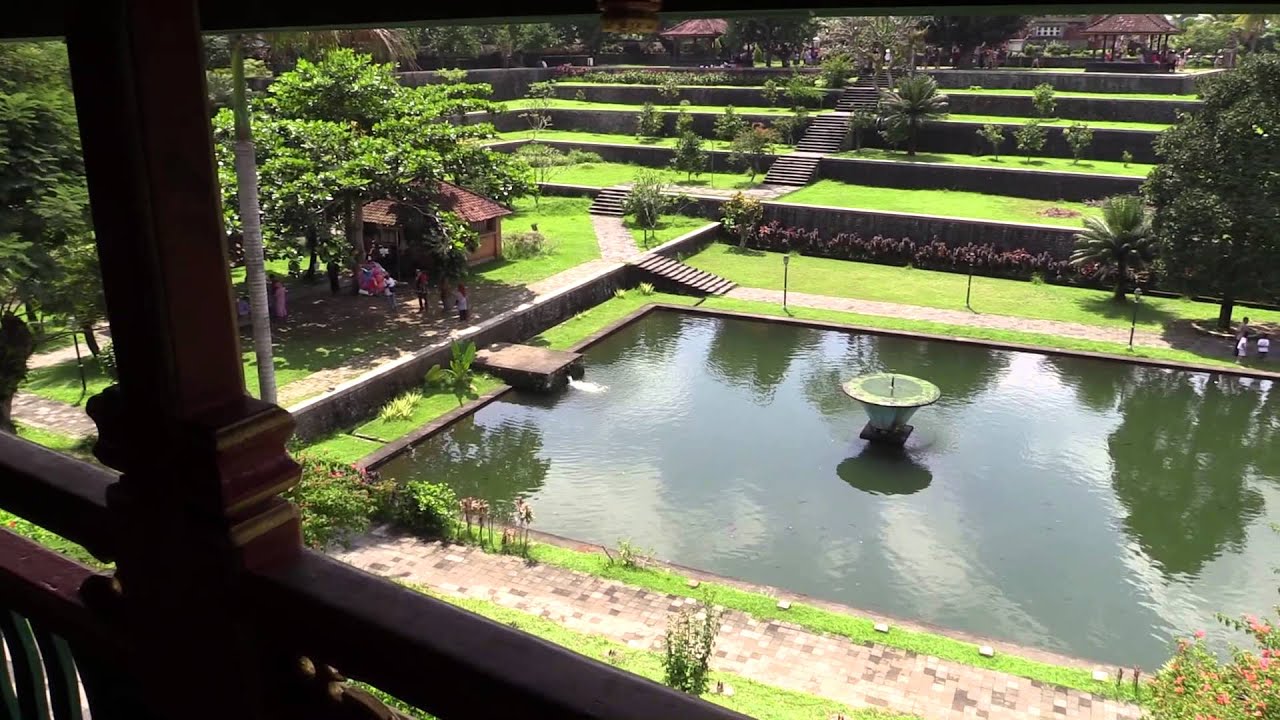 After walking around and enjoy the various sights around the park. Still, there are other interesting things that you can enjoy. That is a pond that comes from the springs of Mount Rinjani. Supposedly the source of water is already believed to make people become young. If you had the opportunity to come, you could try with how to drink and also wash your face using the water. Don’t forget also to enjoy the various culinary specialties of Lombok in around the park.
Up to today, was opened to the public as well as being a recreation center that is crowded with travelers. Not only local tourists, many foreign tourists who arrive. Especially at the end of the week.
Here is the discussion related to a brief history of? More curious with the potion of eternal youth? Let’s just do a trip to Lombok with a visit to Narmada Park together fast boat from Bali to Lombok from Ticketfastboat.

Read more
× How can I help you?